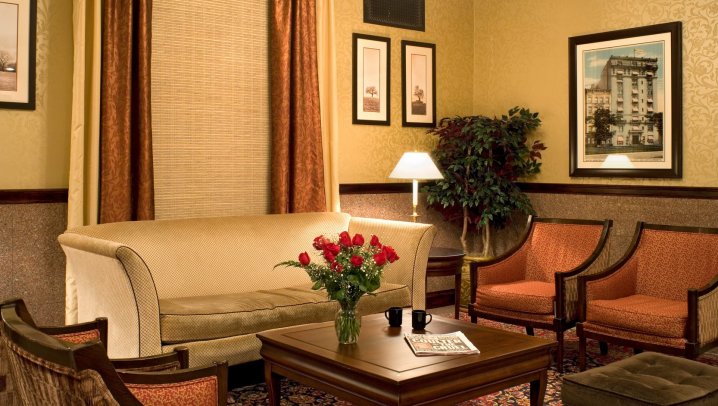 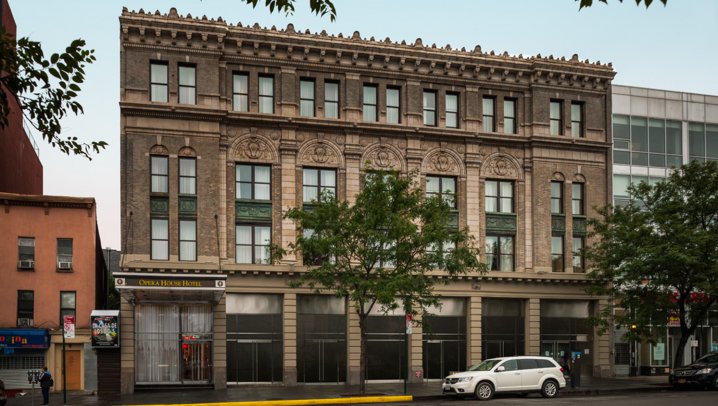 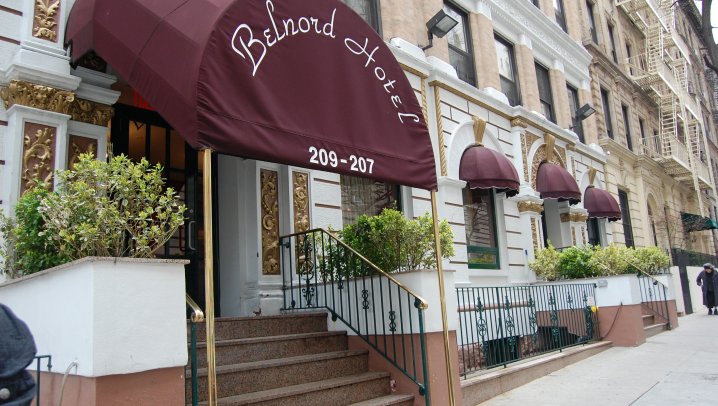 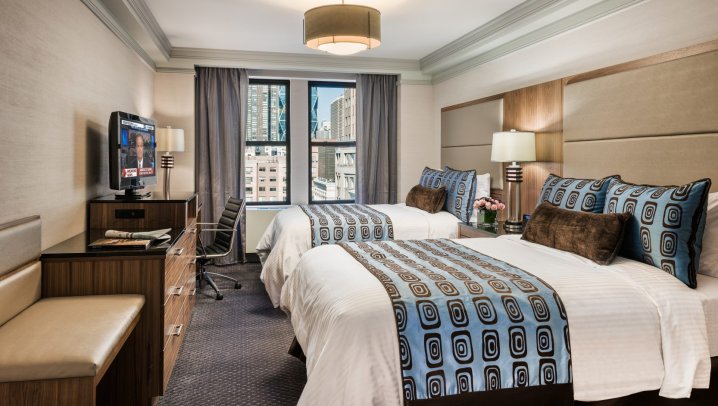 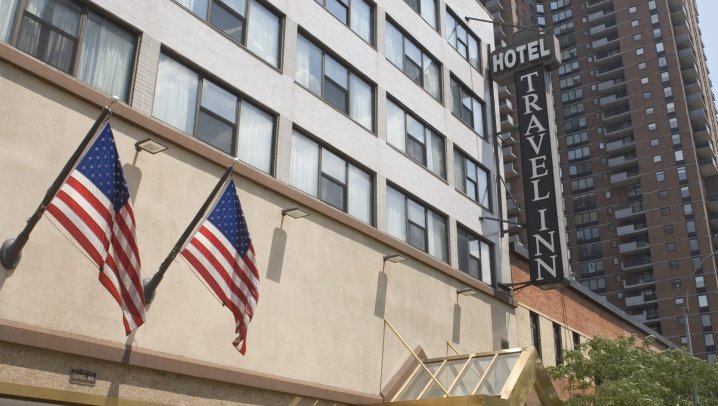 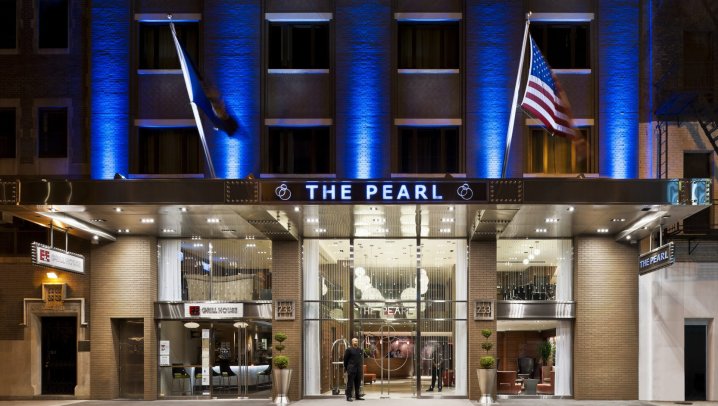 Where to stay in NYC

The Americana Inn Hotel is a 2 star hotel. It consists of shops on the ground floor and is found only 2 blocks away from Bryant Park, the New York Public Library and the closest subway station. From Times Square it is only a 7-minute walk.

This hotel is decorated with traditional furnishing, and air-conditioned rooms which features tiled floors, sinks and flat screen TVs. Bathrooms with showers and Kitchenettes are shared.

The Inn’s front desk is staffed 24/7. It provides concierge services for guests for want to buy theatre tickets, and seek for restaurant reservations. Internet in the hotel, is only available in the lobby for a surcharge.

The Hotel Newton is the modest hotel on the Upper West Side which is less than a block away from the subway and only 3 blocks from Central Park.

The standard rooms consists of either an en-suite or a shared bathroom, carpeted floors and wooden furniture. It also consists of a 24-hour room service, flat-screen TVs and WiFi. Deluxe rooms consist of a coffeemaker, mini-fridge, and microwave. While in a suite, sitting areas are provided and also iPod docking stations are found.

The perks of the Hotel Newton include a café and access to an off-site fitness centre.

The Opera House hotel is a 3-star hotel which in 1913, was a converted opera house in the setting for this boutique hotel in the South Bronx. It is only 2 blocks away from the nearest subway station and 1.5 miles from the Yankee Stadium.

The warm rooms feature plush beds with upholstered leather headboards. Found also in the rooms is a marble bathroom and flat-screen TVs. Rooms also come with mini-fridges and microwaves. WiFi is available but at a fee.

Free perks of the Opera House hotel include 24-hours coffee and tea in the lobby, a continental breakfast served each day and access to an 18,000-sq-ft fitness centre. First-come, first served parking is also available.

The Belnord Hotel is a 2-star hotel which is set 2 blocks away from Central Park. It is a 5-story budget hotel in a residential neighbourhood which consists of a 12-minute walk from the Natural Museum of History and the Javitz Convention Centre is only an 8-minute drive.

The basic rooms of the hotel have free Wifi, cable TV, climate control and hardwood floors, while suites add extra living space. Perks of the hotel include a business centre and discounted parking nearby.

The Belvedere Hotel is a 3-star hotel. Its’ modernized lobby style takes us back to the history of this 1920s-era brick hotel, which is located on the edge of the Theatre District, 6 blocks away from Times Square. It is 2 blocks away to the nearest subway and from the Restaurant Row.

This hotels’ traditionally decorated guest rooms have kitchenettes, WiFi – at a fee – and HD cable TV. While the executive rooms consisting of marble floors and free WiFi.

Downstairs of the hotel, you will find the Brazilian restaurant Churrascaria Plataforma, which serves its speciality dish, the rodizio-style steak. The Belvedere Café also serves breakfast.

The Travel Inn hotel is a 2-star hotel. This simply budget hotel in Hell’s Kitchen is an 8-minute walk to Pier 84, the Javits Centre and the subway.

The standard rooms consist of flat-screen TVs, 24-hours room service at Wifi. In some rooms, you can find mini-fridges, microwaves, and patios.

Amenities of the hotel include a seasonal outdoor pool and sundeck, a fitness centre and meeting rooms, as well as a deli and a parking area.

The Pearl hotel is a 4-star hotel, which is located in the Theatre District and is only 3 blocks away from Times Square.

The Chic rooms are warmly decorated and consists of free WiFi, wooden desks, flat-screen TV’s, coffeemakers and beds with their headboards made of leather.

Suites add sitting rooms and also an additional flat-screen TV and soaking tubs in the bathrooms. Some rooms and suites also have their private balcony and patios.