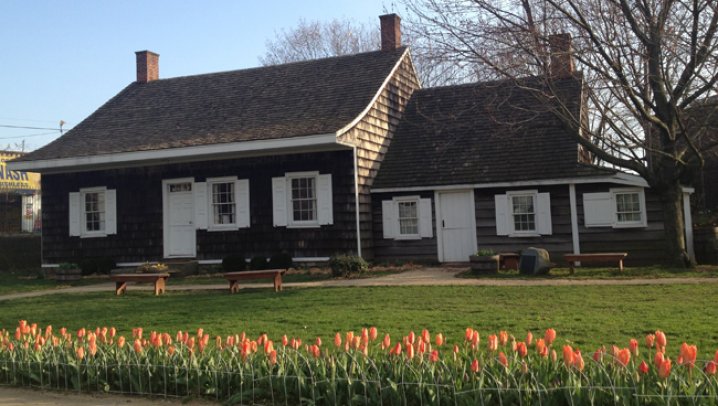 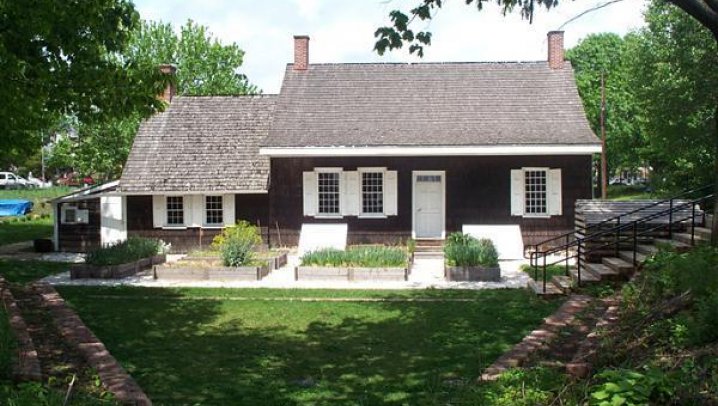 The Wyckoff House, which is also known as Pieter Claesen Wyckoff House if located at 5816 Clarendon Road in the Canarsie area of Brooklyn, and situated in Milton Fidler Park. This house was estimated to have been built around the year 1652, which makes it the oldest, and one of the first structures which was built by Europeans on Long Island. Only a small section remains from 1652 as the majority of the current structure was added in the 19th century, with a small kitchen which takes us back to the 18th century.

Wyckoff house is situated on the land the Wouter van Twiller has purchased in 1636 from the local Lenape people. In 1967, it was declared a National Historic Landmark. This house is owned by New York City but it is operated by The Wyckoff House & Association.

It is believed that the majority of Americans who have the name Wyckoff is descended from Pieter Wyckoff from this house. Pieter was forced to adopt a surname after 1664 and chose “Wyckoff” which is the name of an estate near Marianhave, Ostfriesland, where as an orphan, he may have occupied a sleeping cupboard. There were no other known Wyckoffs in America at that time. Between 1790 and 1900, there are around 60 known variations of the name.