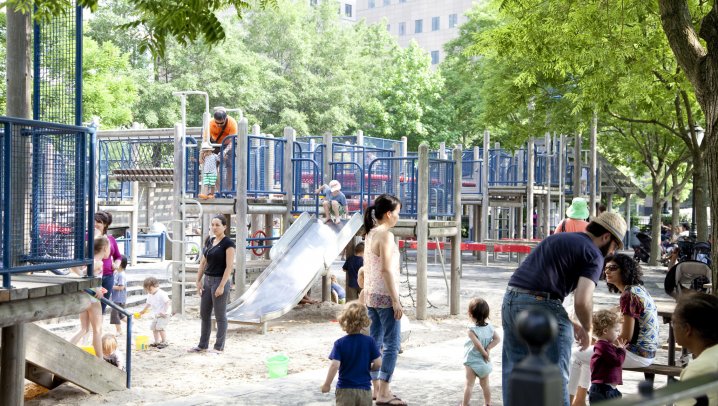 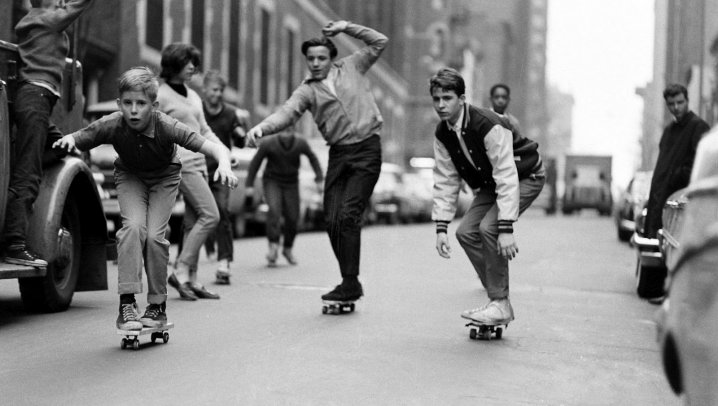 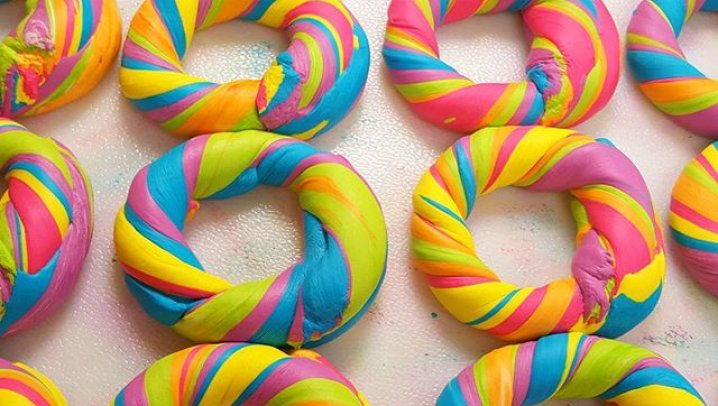 For kid-friendly offerings, make sure to visit the New Victory Theatre, which includes many selected performance for children with autism. La MaMa is one of the oldest experimental theatre companies in the city, in which you should let your kids explore their theatrical side with their workshops.

Hang with other NYC families.

If you are aiming at learning interesting facts about a city, there is nothing better than hanging around with the locals. Kids who are raised in NYC look at life at a different way than kids who are raised elsewhere. This is definitely not a bad thing, but New York City kids are raised with “street smart” sense which is cool to experience in person.

NYC is not just  Manhattan. Manhattan is only one of the five boroughs of New York City. In addition, New York City has a detailed history. Walking around NYC’s oldest natural forest and looking for Native American rock shelters at Inwood Hill Park is definitely something to do in NYC. You can also experience what immigrant life was like at the Lower East Side Tenement Museum.  Also make sure to stop by the 9/11 Memorial for a moment of silence and reflection.

Beyond picnics in the park

Picnics? A morning jog? Sipping coffee? Central Park is the answer. We have seen it all in movies. Central Park is definitely not the only park which New York City offers. Make sure to check out the Urban Park Rangers programs, which take place all year-round and are also free. Children will definitely go crazy over the Creepy Insects and Crafts workshop which are found at Fort Totten. They can also take pride in becoming a Conservation Ranger during the school breaks which take place during some of the week-long programs designed for families.

Across New York City’s five boroughs, there are several wildlife centres and six zoos.  The Central Park Zoo is an amazing daytime activity with its penguin feeding. Also, head to the Queens Zoo for interacting evening tours or exclusive zoo campouts.

The pace of the city can sometimes be disheartening, especially if you are visiting New York City for the first time. However, if you are visiting New York City with the kids, then NYC is an awesome place to visit since it offers some great chill zones.  Walk along the Highline or chill in Bryant Park if you want some free play or breath-taking views. On the other hand, if you are more into some alone time, then we suggest that you explore the New York Public Library or the Housing Works Bookstore Cafe found in Soho.

With all the wide varieties of cultures found in NYC, the cuisine is widely varied. If you are looking for Italian (the famous New York Pizza - yummy)  or Chinese, or a fusion dish, New York City offers some of the best restaurants around. You definitely don’t have to break the bank if you plan on eating in New York City, as when it comes to New York Food, you can simply enjoy a quick bite together with a budget restaurant.

If you plan on visiting Chinatown, make sure to grab four dumplings at Vanessa’s Dumpling House for $1.25. Let kids sample legit NYC's famous hot dog combos at Papaya King which is found on the Upper West Side. Make sure to share a slice of genuine New York Style Pizza with a soda to wash it down. If you are going to visit Williamsburg, watch rainbow bagels get made at The Bagel Store.

When in doubt, find a museum.

New York City offers a lot of culture. Nearly every NYC museum offers free admission for kids who are under 12 years of age. MoMa and the Museum of the City of New York are definitely places to visit in New York, and they go as far as anyone under 18. Celebrate diversity at the Children’s Museum of Manhattan with their rotating schedule of culture-specific exhibits, as well as the Jewish Museum.