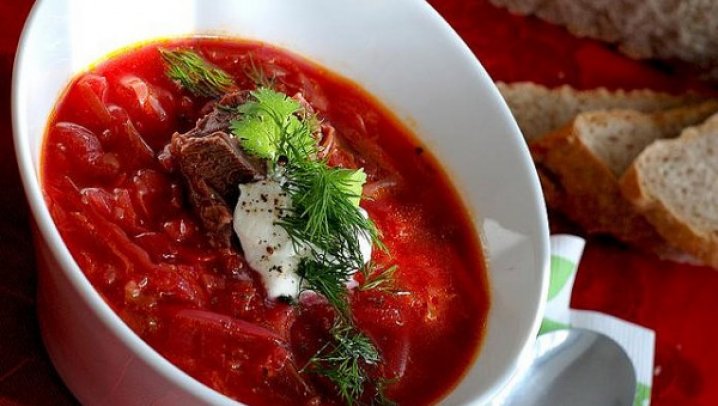 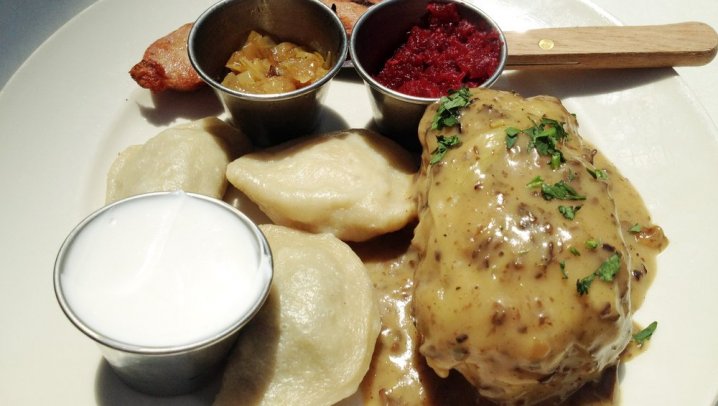 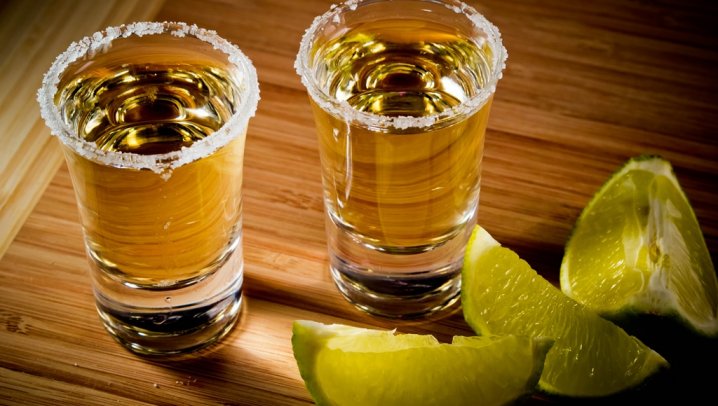 I WOKE UP at my brother Ian’s apartment in Washington Heights, and there was not much food in the fridge. I scrounged around and found two Greek yogurts. Since Ian has two roommates, I wasn’t sure whom the yogurts belonged to.

After a brief period of consideration, hunger overcame all other thoughts, and I ate them anyway. I left a little note on the fridge inspired by the William Carlos Williams poem “This is Just to Say”:

and which
you were probably
saving
for breakfast

Forgive me
they were creamy
so rich
and so cold

I met up with my brother and his girlfriend Alice for iced coffee and olive oil cake at Abraço, a tiny East Village coffee bar. I confessed my yogurt eating and found out that they belonged to Alice. Surely, the yogurt of one Alice can be eaten by another?

Alice and I ordered iced coffee with whole organic milk. Ian considers too much milk and sugar a defilement of coffee and ordered a macchiato. Abraço, which means embrace in Portuguese, is so tiny that if you squeeze inside you will likely embrace other patrons.

2PM: Beets and kielbasa at Veselka

After coffee, we walked over to Veselka, a popular Ukrainian restaurant open 24 hours. Ukrainian food involves a lot of beets. We ordered borscht soup that arrived full of hearty boiled eggs; the cool sweetness of the beets provided a winning contrast. We also ordered a deluxe meat plate with three sauerkraut and mushroom pierogi, one meat stuffed cabbage with mushroom gravy, and grilled kielbasa. Just looking at it made me feel full.

“This is perfect 3am food,” said my brother.

Veselka also serves a full breakfast menu all day, which makes it a favorite spot for late night partiers looking for food that can soak up a night of drinking.

We walked to the Pata Negra for some tapas, and were lucky enough to get three seats at the bar. I began to chat with the bartenders about Spain, and found that one was from Alicante and the other had just returned from a trip to Basque country.

In honor of the memorable trip my brother, Alice and I took to the Basque region in 2009, we ordered Ameztoi Txakoli Rosado from that year. The bartenders brought out Mario Batali’s book Spain: A Culinary Road Trip and opened up a map to discuss wine regions.

“I can’t believe they let Gwyneth Paltrow on the show,” the bartender said. “How can a food show about Spain have a host who doesn’t eat ham?”

We paired the txakoli with Idiazábal sheep cheese from the Basque region (smoky, nutty) and anchovy, jamón, and olive oil on bread. As we ate, we planned our next trip to Spain.

Next door to Pata Negra is Motorino, a tiny brick oven pizza place so popular it is almost impossible to get in without a reservation. Ian and Alice waxed poetic about Motorino pizza crust.

We ordered meatballs, octopus salad, a pizza with mozzarella, sea salt, and basil and another pizza with ten-year-old mozzarella, fresh tomatoes, and basil. The meatballs were savoury, and the octopus almost fresh but not as fresh as the-coast-of-Spain standards I hold.

The pizza with sea salt and basil was divinely simple and tasted of the garden. The crust managed to attain the same chewy quality that I embrace in Asian sticky rice dishes. The strong saltiness of ten-year-old mozzarella on the second pizza was balanced by fresh green, red, yellow, and purple tomatoes.

12AM: Tequila and mezcal at Mayahuel

This was the question that Alice and Ian posed before leading me to Mayahuel, a speakeasy style tequila and mezcal bar. We sat at the intimate, dark panelled bar and watched the bartenders shake drinks madly as if they were participating in a special fitness routine.

I was a bit overwhelmed by the menu because at least 50% of the drink components were ingredients I was unfamiliar with. “What are Xocolatl mole bitters?” The bartender poured me a tiny bit to taste. “What is Falernum? And Amaro Nonino?”

After a few questions, the bartender stopped giving me samples and just handed me the bottles. I ordered a Daisy de Sotol with Sotol Blanco, lime, and Green Chartreuse. It was refreshing but knock-you-off-your-feet strong, and I drank it so slowly that the bartender began to make fun of me.

2AM: Sake and sweet mayo at Decibel

Sake is another drink I know nothing about. Apparently, hot sake, which is pretty much the only sake I had ever tasted, is the cheapest grade of sake. Based purely on the two-word description “exuberant and robust,” we ordered Hitori Musume, a medium grade sake with a cloudy aspect and fermented flavour.

We also ordered edamame, sashimi, and a Japanese pancake that introduced me to sweet mayonnaise. The pancake is the equivalent of Japanese junk food and is made of eggs, mushrooms, onions, and cabbage fried in olive oil and served with soy sauce mayonnaise.

A drunk guy named Max joined us and provided light entertainment as he tried to seduce all the ladies at the table. He got mad when Ian interrupted his descriptions of living in Paris by spouting some random facts about the number of states in the U.S. that have a city by the same name.

“Don’t interrupt me. You know that is not what I am talking about,” he said as he pointed a finger at Ian.

4AM: Hearts and gizzards at Yakitori Tashio

We were so smitten with the Japanese pancake that we stopped by Yakitori Tashio for cheap beer, innards on a stick, kimchi noodles, and another pancake.

Alice ordered hearts and gizzards on a stick and explained, “The sketchiest things are the best.” Such wise words! The hearts were incredibly crunchy, sort of like celery, but stranger because I knew all the crunchiness was caused as tiny veins and other bits were crushed.

I woke up at noon the next day to find that Ian and Alice had eaten all the leftover pizza from Motorino for breakfast. What was I to do?

Luckily, on the way to the Brooklyn Brewery, we walked by a Van Leeuwen Artisan Ice Cream Truck, and I picked up a mint chocolate chip scoop for breakfast. Fresh locally made ice cream is probably better than most store bought cereals.

I think I will start an ice cream for breakfast health movement.