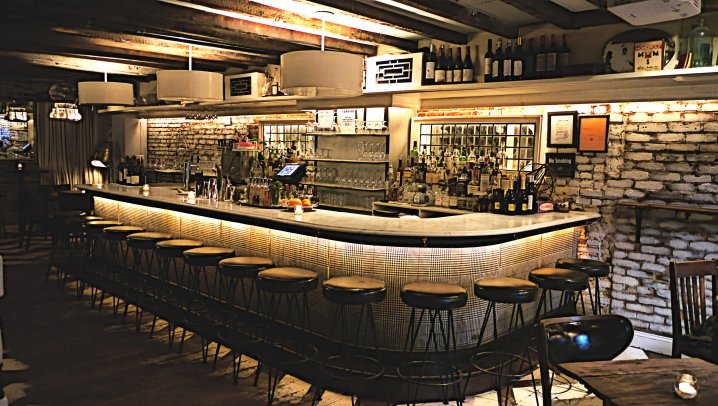 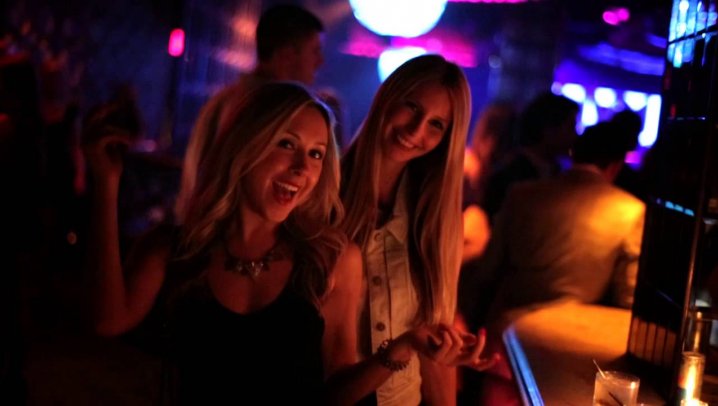 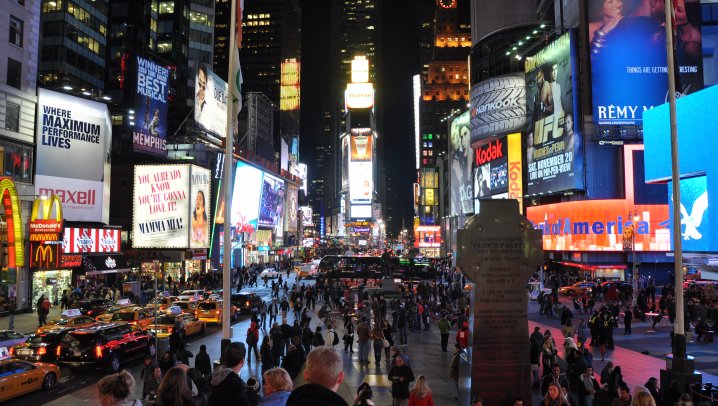 Things to do in New York City at night

The truth is when you accidentally find yourself in a three roomed club talking music with Kevin Spacey or accepting Xanax from Josh Hartnett, it’s easy to believe you’re in the right place at the right time.

And yet the lion’s share of places I’m going to share with you are sadly lackluster of late, a steady decline in hoi polloi-ness, still trying their biblical best to stay guarded, secretive, with doormen who ask you ‘what party are you here for?’ or say ‘sorry, private party,’ when actually they have an embargo on a certain kind of person, the un-cool.

Which is most of you. And, before whoring myself, me.

Below I will include names to drop that will give you an, until now, unachieved authority at these doors. But keep your high hopes and dreams for the daytime, for no club on the streets of The Lair is going to get you where you ought to be.

Still considered the one and only. A folded away nightmare and fire hazard past prime that feels like a synonym for falling to the wayside. But who am I to talk? This place can be outrageous. Ignore the doorman and say: ‘Lizzy invited us.’ Bring drugs.

W12 Street between 8th Avenue and W4. Best from 1am. Weeknights.

A Chinese DJ who also designs purses plays the majority Morrissey themed part of the night. Under the DJ booth find ‘The Throne’ where all half-hearted stars and their wade pools hang.

Stick around all night because the weirdest and most wonderful music is played in the last hour when the second DJ plays stuff that sounds amazing if you’re on something. ‘What party are you here for?’ ‘Morrissey’ is your reply. Or better yet, ‘Ben and Chloe invited me.’ Similar to visiting Tangiers.

Sundays only. Spring Street and Greenwich. Under the neon sign that says McBar.

Ink black tiles outside do not foreshadow smart design but this place can never be hit or miss: you simply must be in the mood for rave and asymmetrical hairdos commingling with dry ice smoke and whiskey served in plastic cups. If you’re a guy, compliment the black retro-pop doorman and get in for free.

A demure face if ever there was one, the gray sculpted door and its little latch window insinuate all kinds of holes, and this place is a rather unexpected hole under the Four Seasons hotel.

Gay Asians dance upon pink and yellow light cubes for their varying admirers. How nice that each night of the week is themed, from Miss Asia Supreme night to gang bang night. Be prepared to leave feeling licked all over.

Under the diminutive yellow awning, next to the 58th street entrance of the Four Seasons, closer to Park Ave.

They’ll go out of their way here to make you happy, even plug in your iPhone if it needs charging.

This is not a hotel. It’s a long room somewhere in Brooklyn going as something fancy in the skeleton of a bought out tattoo parlor.

The doorman is chit chatty Kathy and the host not so much.

Come here for cocktails that take sixteen minutes to make because the bartenders are artful but also because they are egomaniacally displaying their knowledge of the mixed drink. Have someone else pay.

We’re in a phase in NYC nightlife where bottle service isn’t the draw card, but exclusivity. Forget getting in because you’re going to spend $8,000 on bottles, now you have to be too beautiful and too successful and too artistic to get in.

But The Box is different. Here you have to be all those things and spend $8,000 to get in.

Unless your friends know Richard or you’re sleeping with the doorman or are in the freak show (think dwarf Britney Spears, mechanical-break-dancing-China men and drag queens molesting themselves) that occurs on stage twice nightly.

One of the most showy, exquisite night clubs in town, like Rococo on caffeine.

A small dingy Irish pub situated above an NYPD precinct, this place is full of intoxicated off duty cops playing shuffle board, old men drinking away their hangover from 1956, and a smattering of NYU kids thrilled to be drinking at all.

When the music is right and the liquor is flowing, seeing all the crowds interacting peacefully may leave hope for a peaceful world. Go on Wednesdays, when the drunkest, richest and most entertaining bartender in town, Frankie, is serving up the best drinks you didn’t order.

No hats allowed. And they’re not lying; this place is in a townhouse.

A morosely, blandly decorated one that does little to emulate or compliment the revered NYC over-40 gay men who lounge about here like satin in a coffin, drinking what else? Martinis and doing what more? Gaily flitting about the grand piano (hideously set on cream carpet) and singing KD Lang and the show tunes she should’ve written.

A good place to lament disappointing careers, lost loves and celebrate youth, with another Martini. And don’t be a pussy with the olives. Up the stairs on the Upper East Side.

This place hasn’t officially opened. And never will. Being in a constant state of ‘reviews’ means you never really have to answer to anybody, let alone the phone.

If you want a reservation come in person no more than 48 hours in advance. This is actually a restaurant but it’s enough of a scene to warrant going as a club, where you can eat supper in the back, glass-roofed garden with trees growing through the roof.

Like eating in Never Never Land with sexy waiters who are dedicated to knowing everything about every ingredient. The nice thing here is that you can practice hierarchical warfare with the staff because you’re paying $85 for macaroni and cheese.

New American Cuisine is what they’re going as. I’m going as broke. You go without a reservation and wait for 30 minutes at the bar, otherwise go after 11pm and don’t wait.

10. The lobby of The Bowery Hotel

NYC nightlife begins to get incestuous here, the same geeks who have their hands on Ye Waverly Inn are involved in this mess and they all hang out at Beatrice Inn too.

In fact, the Waverly people have their meetings here so make nice with them at Waverly and get a coveted seat here, in this peaceful lobby, which is open only to hotel guests and special people. This lobby really is a Turkish delight. And Bulgarian and Medieval and Saxon and Gilded New York delight all in one too. Without coming off jarring at all.

If the cow at the potted palm gives you any trouble mention that Sam (from Waverly) said you should stop by, and if that doesn’t get through, ask if she’s seen Paul. As in Sevigny. $12 Whiskeys come with divine pistachios, and Klonopin if you ask gently.

335 Bowery between e 4th and Great Jones. Take the latest edition New York Times on your way out.