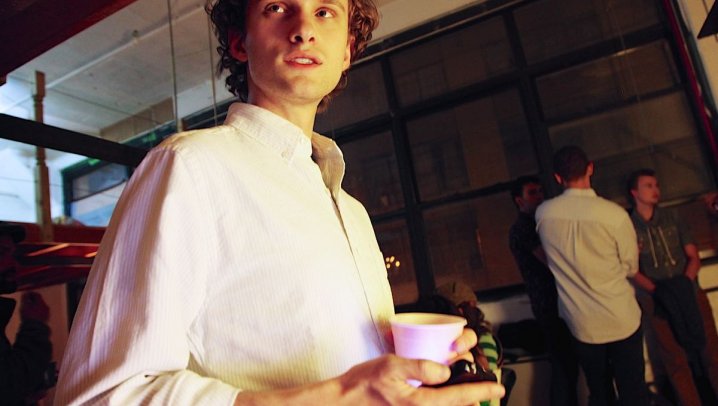 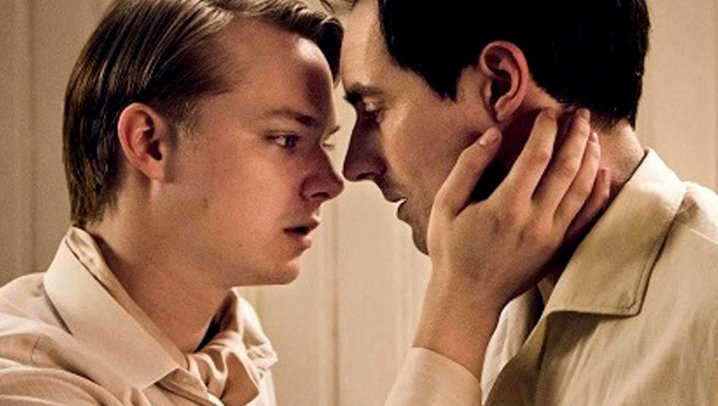 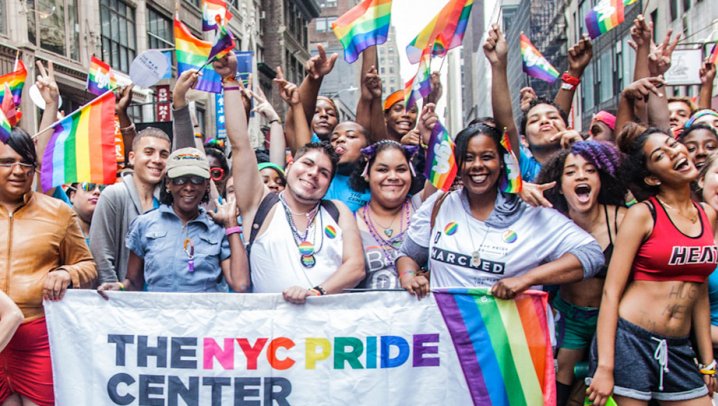 The average age at which lesbian, gay and bisexual become homeless is 14.5. For Transgender youth it’s 13.5.

2. 58% of those have suffered sexual assault.

3. Many of these homeless youth subsist on “survival sex.”

Instead of really trying to help these kids, older members of the community are just using them for paid sex.

4. The LGBT “community” is anything but.

Why do you think it took so long for New York to legalize same-sex marriage? The “community” is extremely fractured and it took years to get them rallied together in support of this.

5. The same goes for the gay male “community.”

There are so many groups within the “community” — twinks, bears, leather guys, gym queens, etc. — and they hardly get along with each other.

6. If you don’t fit the acceptable mold, then you might as well not even exist.

Seriously, if you walk into a bar that isn’t dominated by your “group” and/or body type, you’ll be damn lucky if anyone other than the bartender talks to you. And the bartender will only talk to you because he wants your money.

In NYC, at 30 you’re too old for a lot of guys, but not old enough for the rest of them.

8. The rates of unsafe sex are really high.

New York gay guys seem to think that just because the AIDS crisis is over that HIV and AIDS no longer exist. They also seem to think that these new (wonderful) HIV preventative drugs will also prevent them from contracting anything else. 36% of NYC men who have sex with other men and have had five or more sex partners within the past year do not consistently use condoms.

Crystal and Tina aren’t that cute guy’s fag hags. Nor does “hitting the slopes” or “skiing” refer to spending a weekend in Aspen. A study by Dr. Michael P. Marshal of the University of Pittsburgh Medical Center revealed that the prevalence of drug use among bisexual youth is 340% greater than the rate among straight teens. Among lesbian youth, the number rises to 400%.

In NYC, that goes for everything from designer clothes and accessories to relationships. Gays here seem to be always waiting for something better to come along. As soon as the grass looks just a little greener on the other side, they’re ready to jump the fence and “upgrade.”