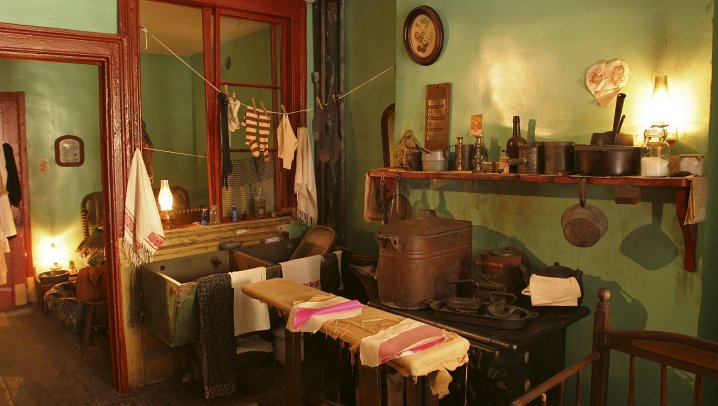 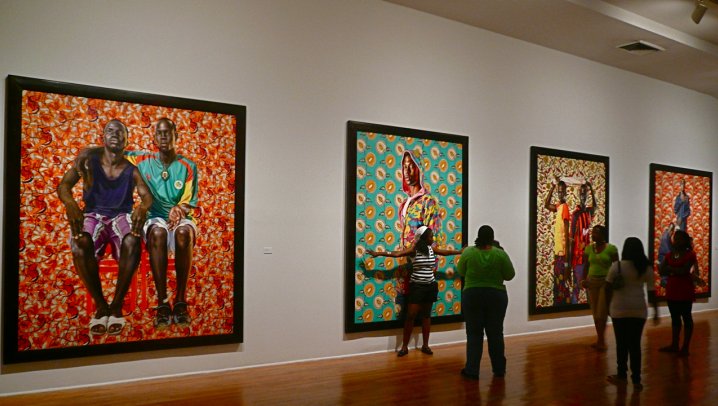 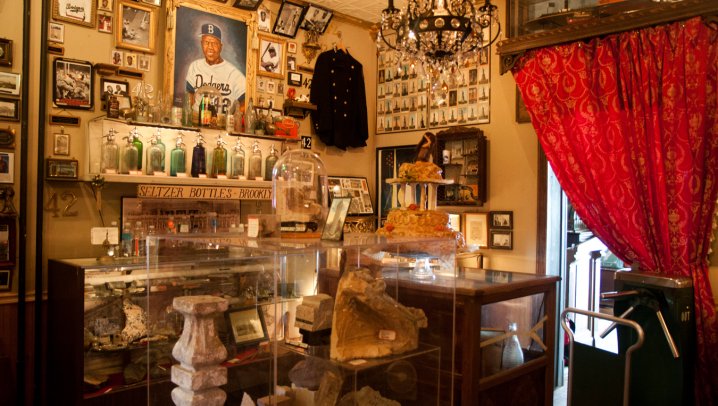 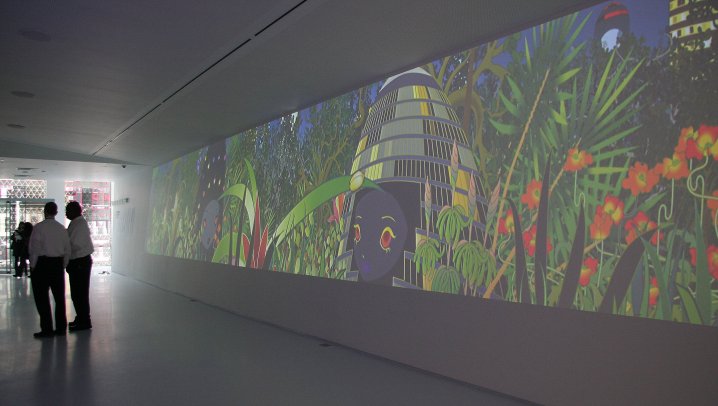 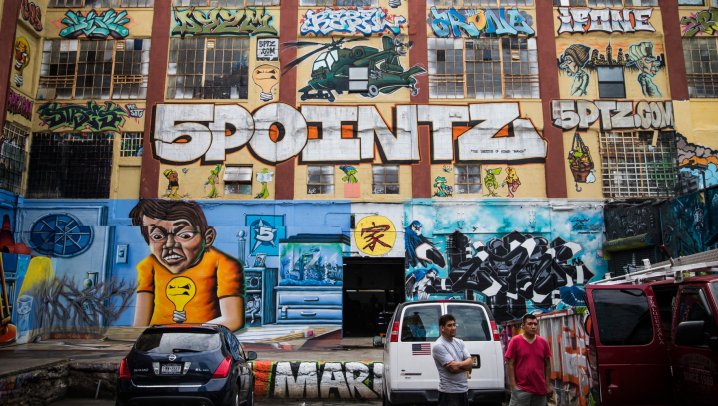 Monet at the Met. Picasso at MoMa. Dinosaur bones at the American Museum of Natural History in order to have truly “done” New York City, every guidebook seem to feature a checklist of museums that all travellers must race through.

Even though these museums are world-class institutions, housing  some of humanity’s most important cultural treasures, they are not the only game in town.

New York is a city of immigrants, and for centuries new arrivals have turned first to the narrow streets of the Lower East Side. This museum, housed in a 150-year-old apartment building on Orchard Street, tells some of their stories.

Volunteers lead guided tours through apartments restored to show the everyday lives of New Yorkers in the 19th and 20th centuries. In many cases, the original inhabitants have collaborated on the restorations and provided stories about life within these walls, creating an experience that transcends a mere living history exhibit.

My favourite contribution from a former tenant was an audio installation from an Italian-American woman who had grown up in the apartment I was touring. As we sat around the kitchen table, she spoke of her memories of the room, of her mother cooking dinner while she did homework at that very table.

The best way to see the Tenement Museum is to drop by and sign up for a tour that interests you, then explore the neighbourhood until it’s time for your tour to begin.

The Lower East Side, with plenty of restaurants, bars, and shopping, is good for a wander. There are also quite a few interesting cultural sites nearby, such as the Eldridge Street Synagogue.

Located in the centre of Harlem on 125th Street, the Studio Museum is focused on African-American art, often with close ties to the neighbourhood. The small gallery space is tightly curated, with a strong mix of pieces in a variety of media.

The main gallery space arranges work conceptually, grouping together diverse works on topics like memory, history, and personal identity. I loved thinking of the work not in a historical context or as an example of an installation or a sculpture, but as a moment or a portrait.

Because the Studio Museum screens documentaries on topics related to Black history and culture and hosts frequent lectures and events, it’s easy to spend several hours here. Several good soul food restaurants are nearby, and the famous Apollo Theater is visible in the distance to the west on 125th Street.

The Studio Museum is open from noon until 6PM, Thursdays through Sundays. On Saturdays, they open two hours earlier. Admission is a suggested donation of $7 for adults and $3 for students and seniors, except on Sundays when it’s free for everyone thanks to a sponsorship from Target.

This tiny storefront museum is filled from floor to ceiling with relics from previous incarnations of New York City. Less a comprehensive history experience than a glimpse at things that have fallen through the cracks of time, contents include an intact Chinatown newsstand and a display on Fanny Brice, who got her start in a nearby cabaret.

As someone who lives a short bike ride away, it was fascinating to see all these tiny pieces of very immediate local history. The evolution of the subway token. A song written about the Williamsburg Bridge. These things are right under my nose, but I rarely think about them.

There are also revolving exhibits on topics of local interest; when I visited the subject was hand-painted signs along Metropolitan Avenue in Williamsburg.

On the same block as the Knitting Factory and Spuyten Duyvil, the best way to visit the City Reliquary would be to combine it with nearby entertainment options.

4. Museum of the Moving Image

When most people think of American cinema, they think Hollywood. But the movies started in NYC, and the Museum of the Moving Image is an homage to the early history of film as well as the city’s starring role in American movies and TV.

There are exhibits on film culture both in front of and behind the camera, a penny arcade stocked with working kinetoscopes and early video games (this is one of the few places in New York where you can still play Pac-Man, Space Invaders, and Donkey Kong), a small art deco cinema screening classics of the silent era, screening rooms for film festivals and retrospectives, and a gallery of video installations by the likes of Nam June Paik and Yoko Ono.

This is one of my favourite places to see a movie in New York; their film programming is some of the most adventurous in the city, but it never gets pretentious.

The museum is located on the grounds of Kaufman-Astoria Studios in Astoria, Queens — one of the most ethnically diverse places in the world, with some of the best restaurants in the city. Skip the chain restaurants around the studio complex in favour of the family-owned Greek diners and Mexican taquerias that line every major street. How many chances do you get to try Bosnian food, after all?

Opening hours are 1030AM to 5PM, Tuesdays through Thursdays; Friday and Saturdays closings are at 8PM ad 7PM, respectively, and admission is a $7 suggested donation (Fridays between 4PM ad 8PM are free). The museum is closed on Mondays.

If you take the 7 train into Queens from Grand Central, as soon as the train goes above-ground you’ll see one of my favourite landmarks in New York — a huge industrial building painted bright yellow and covered with graffiti. Called 5 Pointz by local artists, this isn’t a den of criminal activity. Instead, it’s a self-styled “global graffiti Mecca,” where street artists from around the world arrange permits to add their work to the factory walls. Inside, the factory itself has been converted into artists’ studios and gallery spaces that are open to the public most weekends.

It’s not an official museum per se — more like an informal community art space where anyone can come to experience the raw creative process. Guided tours can be arranged via email.

5 Pointz is across the street from its more established cousin, PS1, and not far from the above-mentioned Museum of the Moving Image. You could easily combine all three into a day in Queens.

You could also get back on the 7 for the long haul out to Flushing, the go-to neighbourhood for authentic Chinese and Korean food. My favourite Korean barbecue joint these days is Ham Ji Bak. The staff doesn’t speak much English, but there are pictures on the menu and everyone is very friendly.