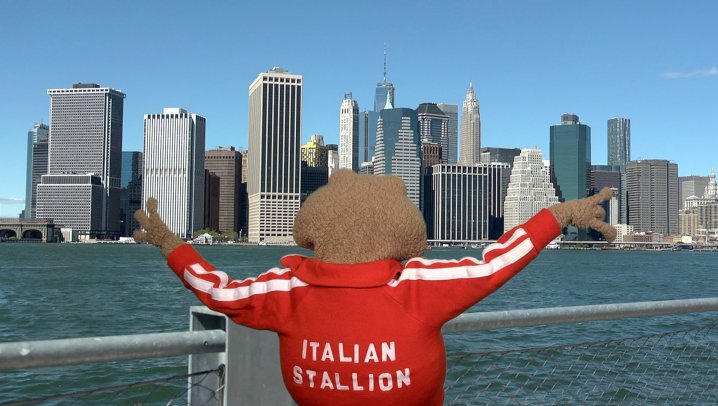 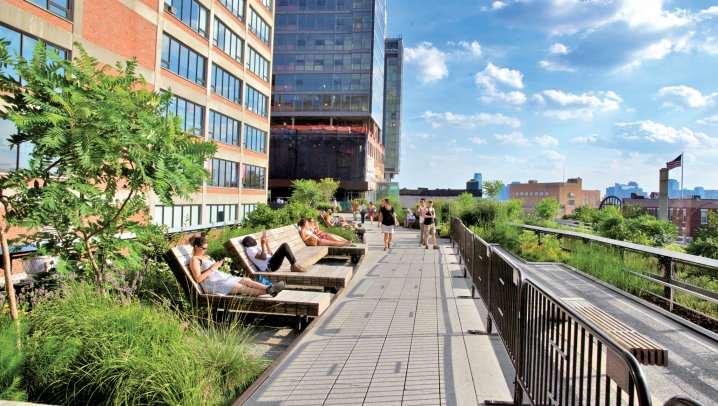 LOOK, THE “tourist vs. traveller” distinction is bullshit. When you travel, you’re a jerk. There’s no way around it. You’re taking up space, you don’t know where you’re going, you’re slowing everyone down, you’re taking pictures of the “locals,” and you’re mispronouncing every goddamn neighbourhood you go through. You’re a jerk. But hey, it’s fine. We all do it. I once got stuck for a half an hour in the middle of Vienna because I was trying to find the street I was on, “Einbahnstrasse,” on the map. I finally asked a local, and he politely told me that Einbahnstrasse meant “One Way Street.”

Fortunately, if you’re planning on visiting New York, you can have that message delivered a little less bluntly by Johnny T, a puppet that’s part of the hilarious Glove and Boots YouTube empire. In this video, Johnny T runs through the basic rules of visiting New York City. It basically comes down to “get out of the way,” but give it a watch to make sure the next time you drop by the big apple, you’re less of a jerk.