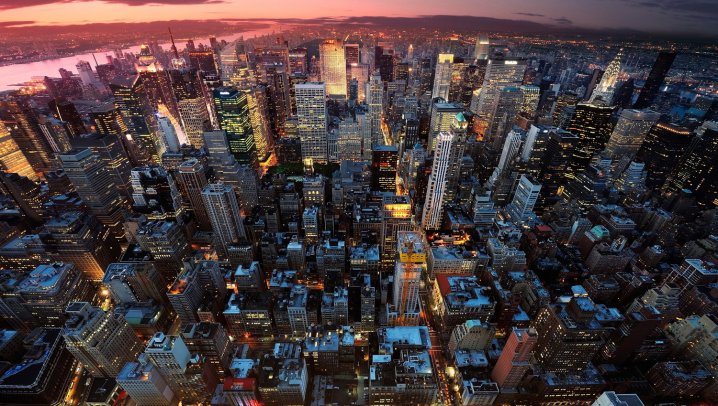 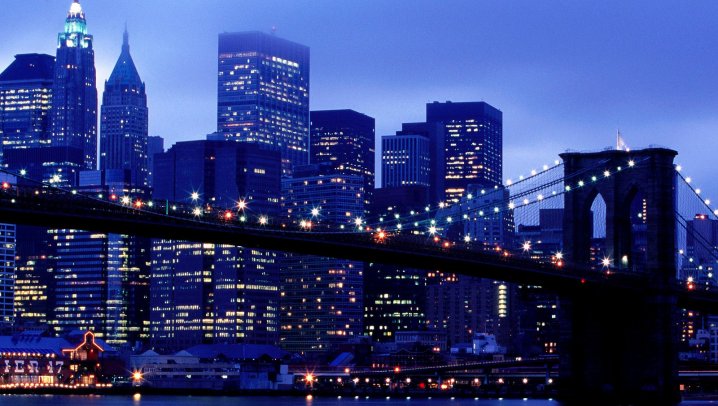 I’ve only felt truly depressed a couple times in my life:

2. The night of the 2004 presidential election, when it became clear that there was something seriously wrong with the American electoral system.

This second circumstance was a distant, fuzzy memory by this time last year. In the run up to the most interesting American presidential election in decades, it seemed possible–finally–that the people could actually exercise their democratic rights and elect an interesting, intelligent candidate who wasn’t part of the good ole’ boy system and who hadn’t yet been corrupted by conventional politics, a candidate who’d run a smart campaign and invited the American people to get involved.

And the fact that we did–get involved AND elect that candidate–was powerful. Exciting. It’s not hyperbole or sentimentalism to say that it restored my faith in democracy and made me feel like one person really could make a difference.

So a year later, why am I so apathetic about getting out to vote?

*
Tomorrow is election day in New York City. Registered voters in the five boroughs–Manhattan New York, Queens, the Bronx, Brooklyn, and Staten Island–will be pulling the lever (because yes, we still have the old-school voting booth) to choose their candidates in the races for mayor, comptroller, public advocate, City Council, and borough presidents.

The most contested of these offices is that of mayor. The leading contenders are Democrat Bill Thompson and incumbent, Independent (and billionaire businessman) Mike Bloomberg. Bloomberg’s been mayor for the past two terms and, by all rights, shouldn’t be running in this election. That’s because the office had a limit of two terms… until he strong-armed the city into overturning the term limits law last year.

“Why one of the most dynamic cities on the planet doesn’t have a more dynamic roster of candidates for public office is puzzling.”

Now there are few people who would argue that Bloomberg hasn’t done some good things for the city (not the least of which is living in his own home, instead of the mayoral mansion, and refusing a salary, both of which save New Yorkers some money). But his public demeanor is often sarcastic, biting, and borderline rude. And what’s really irked voters–even the ones who like him and have voted for him in previous elections–is that in overturning the term limits without taking the issue to the voters in a referendum, Bloomberg’s really only interested in self-aggrandizement.

Thompson, for his part, isn’t particularly engaging. I’m not even sure what I could tell you about him, other than the fact that he’s currently the city comptroller.

Why one of the most dynamic cities on the planet doesn’t have a more dynamic roster of candidates for public office is puzzling. And it dampens my desire to vote.
*
This isn’t a contest that involves voting for the lesser of two evils. Bloomberg and Thompson both seem competent enough. But they also both seem bland. Uninspired. Lacking in the charisma and desire to really engage their constituents in the way that President Obama did during his campaign… all of which leaves me with minimal motivation to walk the 1/2 block to my polling place tomorrow to pull the lever for either of them.
*
What do you think? Should I get out and vote, even if I don’t feel an affinity for either candidate? Make your most convincing argument in the comments.

Recapture the spirit of the 2008 US presidential election by reading blogs from Matador members around the world.